Maplewood and Richmond Heights are home to some of the region’s best breweries, iconic bowling alleys, renowned restaurants and one of kind specialty stores.  We’re proud to have one of the largest and best-equipped municipal fitness and recreation facilities with The Heights, a nationally recognized public education with Maplewood Richmond Heights School District, and a premium location where residents are blocks, if not steps away from restaurants, grocery stores, banks and more!

Finally, whether you are a citizen, business owner, or just visiting, we encourage you to shop, dine, and do business locally. Our small businesses are the community’s biggest and most generous supporters. We encourage you to invest in them, in the same way they invest in us.

In 1825, James C. Sutton purchased 360 acres of land west of the limits of St. Louis to begin acquiring property for the permanent residency of his family.  The Spanish government had granted the land he purchased to Mr. Charles Gratiot, who sold the three square miles to Sutton for $1.12 per 1/2 acre.  Ten years later, Sutton purchased an additional 120 acres, adjoining his other tract, for $4 per acre.

By the 1890’s, Sutton’s heirs, who had inherited acreage left by the patriarch of the family began selling the land to developers.  Subdivisions developed were desirable to those wanting an easy commute via “accommodation” trains on Manchester Road from their St. Louis jobs to a more rural setting.  In 1896, the St. Louis Meramec Railroad Company began operating a trolley called the “Manchester Line,” which ran from downtown St. Louis to the Sutton Loop.

By 1904, the business districts on Manchester Road, Sutton Avenue, and Greenwood Avenue became well established.  Through the first part of the century these areas continued to grow, serving the needs of local residents and those passing through town.

In January 1908, a fire at the Banner Lumber Company destroyed nine buildings.  Because the citizens felt that the St. Louis City fire companies were not able to provide sufficient fire protection, the community incorporated the city in May of that year.  The name Maplewood came from the first subdivision developed in the area by a St. Louis real estate company.

In 1921, a second trolley loop was built on Yale Avenue at the “City Limits Line” and began operating north and south routes.  Maplewood became a focal point for travelers from outlying communities.  The trolleys ran through Maplewood until 1949, when they were replaced by buses.

Maplewood took on the appearance of a bustling metropolis until the popularity of shopping malls in the 1960s and 70s took the appeal away from urban shopping districts across the country.

Today, with the return of preferences for downtown shopping districts, Maplewood, with its excellent location and supportive residential environment, is again enjoying the attention it received years ago.

In 2013, Richmond Heights spent an entire year celebrating 100 years of its history and the generations of people who contributed to its growth as a community. The area was once heavily forested and inhabited by native peoples. Large landowners such as McCausland, McCutcheon, Rannells and Rankin settled here to farm in the mid-1800s, but by the late 1800s people began to purchase smaller tracts, built homes, schools and churches creating a town. The 1904 St. Louis World’s Fair showcased not only the fair but also the surrounding area, so that by 1913 Richmond Heights was large enough to incorporate as a city.  The historic African American neighborhood founded by Evens & Howard Brickworks in the early 1900s brought in a much needed labor force along with their families.  By the 1920s, the “city of homes” began to issue business licenses so that residents could buy locally what they needed, and the Franciscan Sisters of Mary built St. Mary’s Hospital. The post-World War II advent of major highway systems had a direct impact when the Daniel Boone Expressway (Highway 40, now 64) literally cut through Richmond Heights resulting in the relocation of hundreds of families and some businesses. It did bring in new business. This same process occurred in the 1970s when I-170 sliced through the midsection of the city. However, people using these highways were discovering Richmond Heights and the results created a thriving commercial sector with The Galleria, The Boulevard and other businesses along Brentwood Boulevard; more recent developments along the east side of Hanley Road; and the older business districts along Big Bend Boulevard and Clayton Road.  Commercial successes enable the city to provide an array of services to its residents and businesses:  police and fire protection, maintenance of facilities and streets, a building department, and recycling and waste removal.  Certainly another highlight is THE HEIGHTS Community Center offering recreational and fitness opportunities and meeting spaces as well as housing the Richmond Heights Memorial Library.  Richmond Heights is a city of residents and businesses working together to preserve what has been so carefully built over more than 100 years and preparing to meet the future. 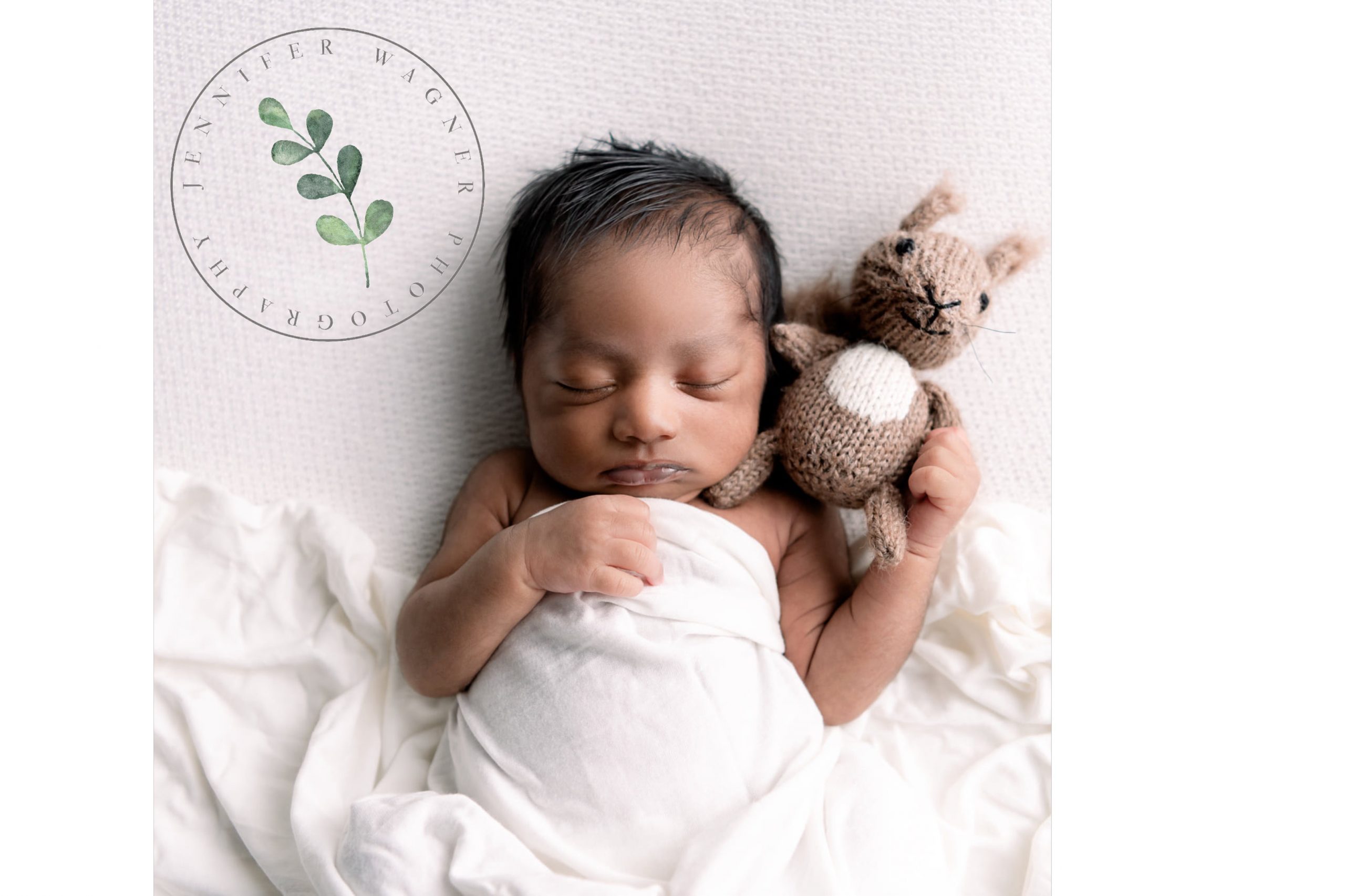