2008. It was the year of Barack Obama, government bailouts, and a national financial crisis. It was also one the most significant years of my life, beginning in July, when I gave birth to my first (and only) child. In November, I was laid off my job, along with millions of other Americans. That same year, in December, I was hired as the Executive Director of the Maplewood Chamber of Commerce/Maplewood Community Betterment Foundation. It was a significant year.

Back then, everything felt uncomfortable, chaotic, and uncertain. Like the day I brought Madelynn home from the hospital and she began to cry uncontrollably. I panicked, and immediately wondered who would make her stop? Who will help me? What do I do? Who do I ask? When can I clock out? I’ll never forget that moment and realizing that nobody else could do this for me. Months later, these feelings would resurface in a professional sense. Prior to working for the Chamber, my jobs were structured with expectations and duties clearly laid out. If I had to make a decision, I would ask my boss to get direction so I was covered if it didn’t work out. So, on my first day at the Chamber/MCBF Office, when I was told by the Chamber President that I needed to plan the holiday party the following week, I began asking questions. What should I order? How much should I spend? Who should be invited? He responded, as nicely as he could, “You’re the executive director. I think you should figure it out.” For the second time that year, I was overwhelmed with anxiety and self-doubt with new responsibilities and role.

What happened next? I blinked. I blinked and it’s 2018. This month I celebrate 10 years in my position as Director of the Chamber. I have a happy, healthy and thriving ten-year-old daughter and with little anxiety, I’m planning that same Holiday Party that threw me into a tailspin years ago. With a decade of hindsight, I see the changes of 2008 were the beginning of the best and happiest years of my life. It hasn’t always been easy-it was pretty brutal the first few years. However, I was learning from my many mistakes, building my confidence, finding my voice, and developing an inner strength and peace with who I am, what I can accomplish, and my capabilities. I can’t fully describe what a gift my job with the Chamber/MCBF has been to me except to say it is the second best thing to happen in my life. Specifically, the gift of the people in our community who’ve stuck by me, encouraged me, challenged me, and saw a leader in me before I did.

Whatever I may have contributed to Chamber/MCBF over the last 10 years, I have received back in fulfillment, gratitude, friendships, and support from members of the community. I would be remiss in not acknowledging a few by name, even at the risk of leaving someone out, which I will and I’m sorry.

Though there are many names below, it does not lessen the gratitude that I feel toward each person, listed and unlisted.

Thank you to those who’ve pushed and supported me, and given me a kick when I needed it: Bill Berthold, Chris Peoples, Jean Cowell, Jim Barton, and Mitch Orlando.

Thank you to the ones who help me find humor in every situation: Dana Huth, Chief Kruse, Barry Greenberg, John Meyer,  Ben Triola, and the Crow’s Nest Staff

To my small circle of trusted confidants who ALWAYS take the time to listen and advise: Christy Byrd, Dana Merritt, Marty Corcoran, and Rob Birenbaum.

And finally, to the ones who’ve been everything- a supporter, a boss, a confidant, the wind beneath my wings, and friends– Jerry Gibbs and Patrick Jugo– THANK YOU! 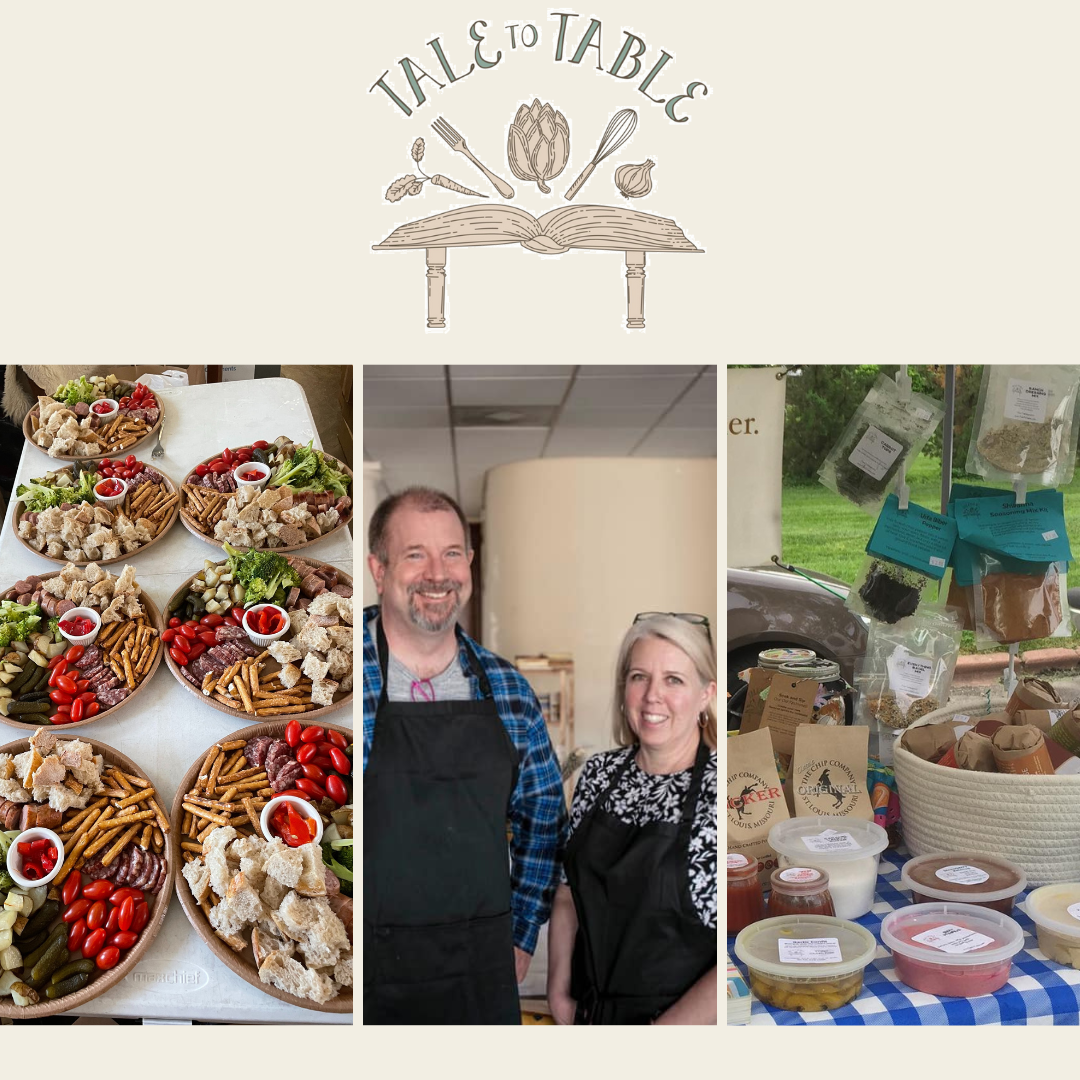