UPDATE 11/14/2022: OUR EFFORTS HAVE PAID OFF! WE HAVE REACHED A COMPROMISE WITH THE CITY… SCROLL DOWN TO  REVIEW THE COMPARISON BELOW.

PLEASE STILL ATTEND THE CITY COUNCIL MEETING ON TUESDAY 11/15/22 AT 5:30PM. WE NEED TO HOLD THEM TO THIS COMPROMISE!

Background:In 2011, the City of Maplewood was approached by a food truck operator seeking a business license in the City of Maplewood, prompting the introduction of a Food Truck Ordinance to the City Council. The Mid County Chamber of Commerce took a strong and public position opposing food trucks inside of Maplewood. Ultimately, the pro-business City Council at the time, approved their operation but on a very restricted basis that essentially eliminated the threat to our local restaurants. View the current ordinance HERE.

In 2021, the City began revising the ordinance to make it easier for Food Trucks to operate within Maplewood. The Chamber of Commerce and several restaurant owners met with the City to help them navigate the delicate balance of protecting the businesses while also meeting the needs of the residents.
Both sides agree that private citizens should have unlimited access to Food Trucks used for private catering including parties, block parties, etc. We also agree that there are instances that Food Trucks are useful for fairs, festivals, and for the needs of the MRH School District.

OK, SO WHAT’S THE PROBLEM NOW?
The Chamber has repeatedly expressed our concerns to Mayor Knapper and city management, but they have been unable or unwilling to put forth a draft of the ordinance that does not compromise the security and livelihoods of the brick-and-mortar businesses and their employees. Given Maplewood’s small 1.5 square mile footprint and high concentration of small locally owned business, the overreaching changes being proposed by the City will undoubtedly have a negative effect on the business community as a whole.

Outlined below are the differences between the City of Maplewood’s proposed ordinance and the Chamber’s alternative ordinance. You can also view both ordinances in their entirety using the buttons following the outline.

Catering (One host pays for all)
City version allows unlimited amount and does not require a permit, with no oversight or ability to know if said food truck is operating legally.
Chamber version  allows unlimited amount but does require a permit at no cost, for the purpose of tracking and oversight.
Block parties fall under catered events in this version. As most food trucks have large minimums, this “pre-payment method” would incentivize the block to keep members of the general from patronizing the truck.

Private Use Permit
City version allows 14 permits anywhere in Maplewood, with payment coming from individuals not “one host” as required from catering. Intended for block party use and the like, this permit is structured in a way that incentivizes sale to the general public, to help pay the minimum that is required by most food trucks.
Chamber version this is our unlimited catering permit. (see above)

Festival Use Permit
City version allows 14 food trucks anywhere for the purpose of any city-approved special event and permits up to 3 permits per day.
Chamber version allows 8 food truck permits for up to 3 consecutive days (for the allowance of multi-day events) and is capped at 2 per day.

City-Chamber compromise uses the Chamber version, but raises the number of permits per year to 11

School District Carve Out
City version allows 14 food trucks, anywhere in Maplewood, for exclusive use by the MRH Schools.
Chamber version allows 6 food trucks, on school grounds. The school district stated that they would make use of 4 per year if it was allowed. We wanted to give them room to expand if necessary. If needed, an off-campus permit could be obtained via the festival use permit.

City-Chamber compromise uses the Chamber version, but raises the number of permits per year to 11 and expands where they can be used to include public parks

HOW CAN YOU HELP?

Please attend the Council Work Session on November 15th at 5:30 p.m. at Maplewood City Hall and speak in support of small businesses during the public comments portion of the meeting! This would mean so much to us!

THANK YOU FOR YOUR SUPPORT! If you have any questions, feedback, or comments, please reach out to a member of the committee:
Jeannine Beck, Mid County Chamber 314.781.8588 or jbeck@midcountychamber.org
Eliza Coriell, The Crow’s Nest 314.494.4242 or crowsnest@eatcrowstl.com
Chris & Karmen Rayburn, The Blue Duck 314.853.5842 or info@blueduckstl.com 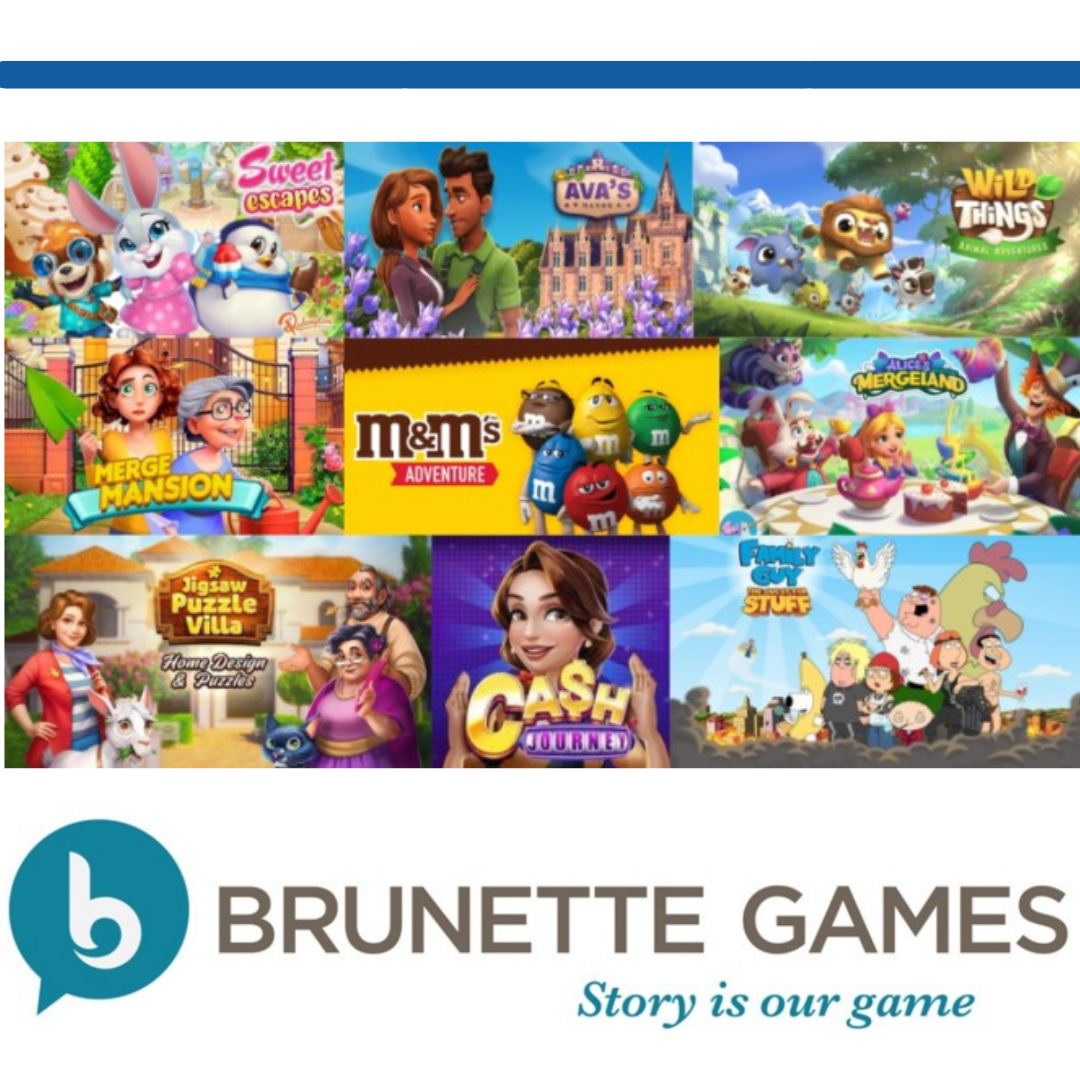 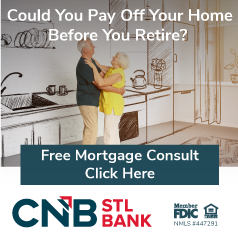